Ghosts of the Heart, Chapter 8

Once through the Battle Abbey gatehouse, the path led along a crest from which the land sloped down to green fields. Almost a thousand years ago, Sophie read on the signs posted along the way, the invading army had come from over the low hills on the horizon into these English fields – probably more sere in mid-October. Today the tops of the grasses were just beginning to dry in the August heat. Here, where she was walking, the Saxon army had stood to repel the Normans. Here, on the high ground.
“How had they lost?” she wondered.
“They had just come from Yorkshire,” said a male voice beside her. “They were battle-weary.” 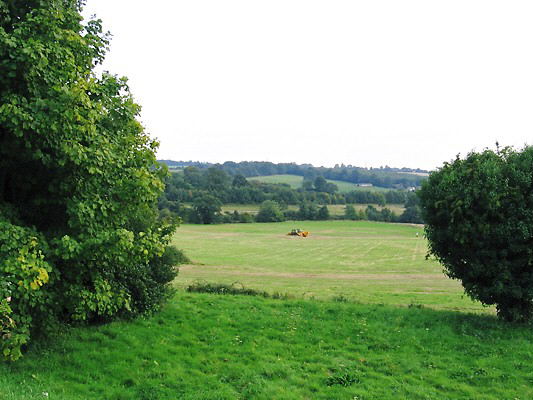