Hangin' Up Those Dancin' Shoes.

I was always a dancer. No, not that kind of dancer. Not up on my toes. Not floating through the air. Not even high-kicking it back in the chorus line. I was a Dead dancer. You may have seen the bumper sticker here and there: "Work like you don't need the money, Dance like nobody's watching, Love like you've never been hurt." That second one - that's what I loved about Dead shows. Everybody danced like nobody was watching. So did I.

For more than 20 years, the Grateful Dead gave me a place where I could close my eyes and move where the music took me. Where I could trace the line carved by Jerry's guitar with my hands, drawing pictures of the music in the air. Where my fingers ran trills on ghost keys with Keith, Brent, Vince. Where my body took in Bobby's rhythms and Phil's bass chords, giving them a shape of my own. Where my feet drummed with the beat suggested by Mickey and Billy. And all around me, whenever I opened my eyes, everyone else was making the music their own, just as I was. I loved it. 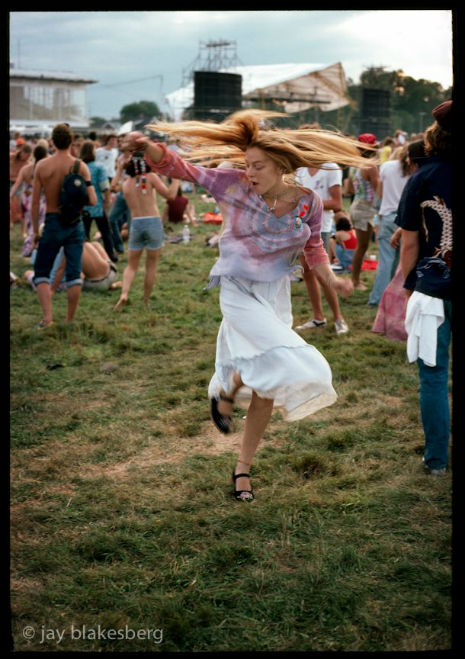 It's been fashionable by some - too many - to make fun of Dead dancers. Of all those overweight guys in tie dye "dancing the wiggle dance," as Mark Weingarten put it. Weingarten claimed to be a fan, but I'm not convinced he was a dancer. Where else on earth could those overweight guys in tie dye dance like nobody was watching? In the early days, where else could a girl dance without a partner? Where else could she dance her own dance?

Here's the thing. I can't dance anymore. The music doesn't move me like it once did. My feet, which once could not help but move, remain still. My toes have forgotten to tap. My hands no longer trace pictures in the air. My fingers are too stiff to play air arpeggios. My body feels heavy, earthbound. It has acquired a sessile quality.

This past week, the remnants of my once marvelous musical mystery show came to my town, and I didn't go. I can't remember how many people called, assuming I was going. Making my excuses, I felt like someone turning down a date with a guy I didn't really like all that much. I didn't want to tell people that I just didn't want to go. That it wasn't the same. That I wasn't the same. But it isn't and I'm not.

But music is still, thank heaven, something I love, and I've found someplace else to love it, another music in which to sink my soul. Next Saturday will be the first Live From the Met performance of the season, and I will be in a cozy theatre seat for Eugene Onegin. I've never seen it before. I've never heard it before. Opera is all very new to me. In some ways, my first Live From the Met experience a few years ago was very similar to my "on the bus show" of the Grateful Dead. I didn't dance. I just sat, comfortably, entranced. I don't remember breathing.

We used to say, of a Dead show, "We all got the munchies and we all got fed."

It was true. I'm lucky. I was there for all of that. And now I've found something else that feeds that need. I might not be dancing on the outside, but inside I'm still drawing pictures and silently mouthing arpeggios. Somewhere inside, I'm still on a dusty dancing ground, giving my own shape to the music. 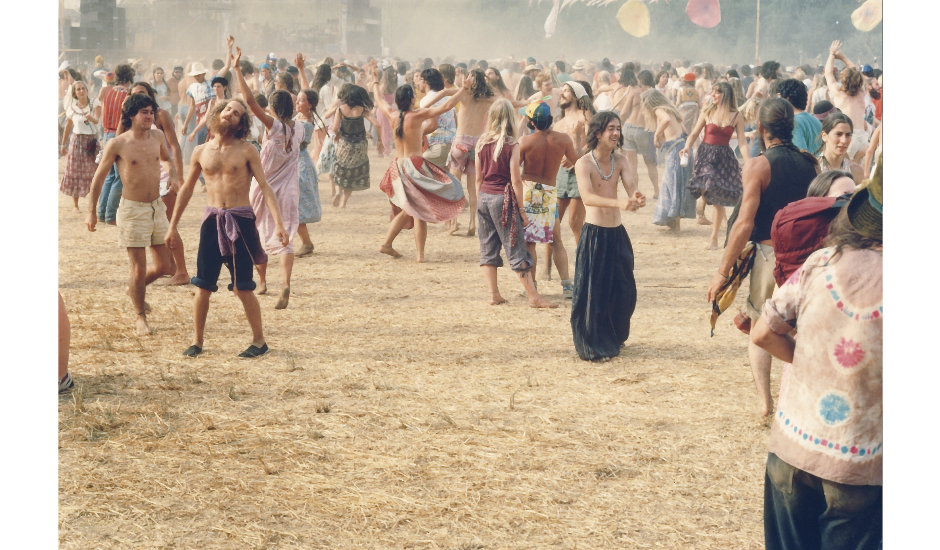