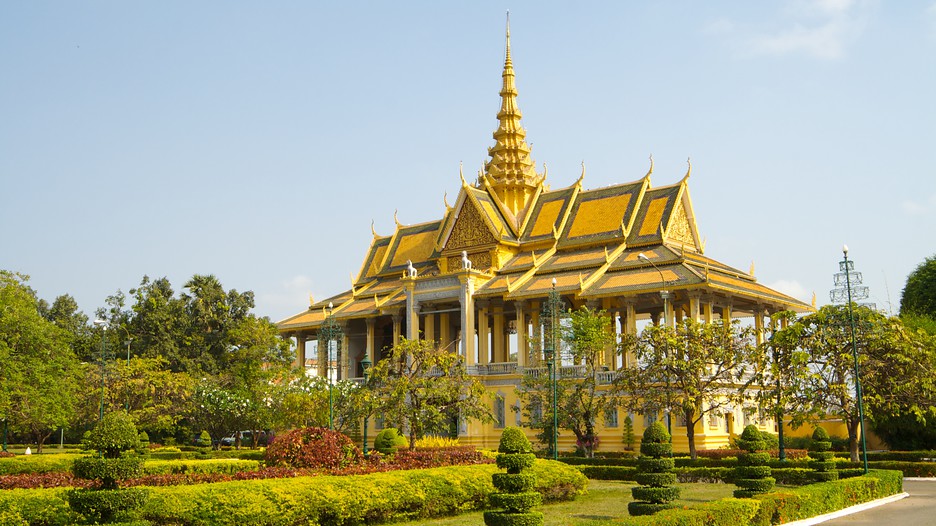 For fun avoiding the sun. I think there's a volcano around somewhere too. One of the great things about Burundi is that you can cosplay Groot with materials found in your own backyard. 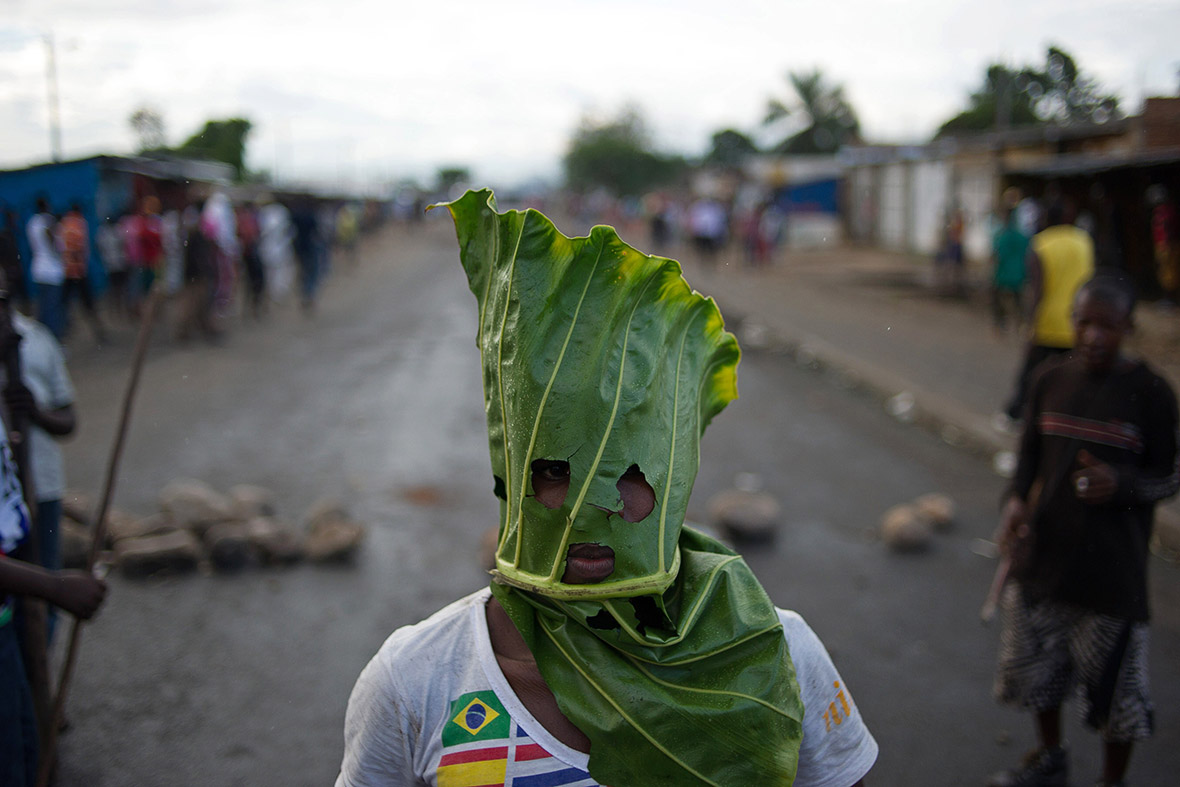 I have no idea what this is, but I like it. 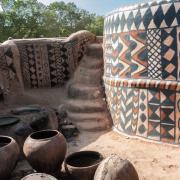 After perhaps 60 seconds of intense research, I have decided that the prettiest town in Bulgaria is Plovdiv. 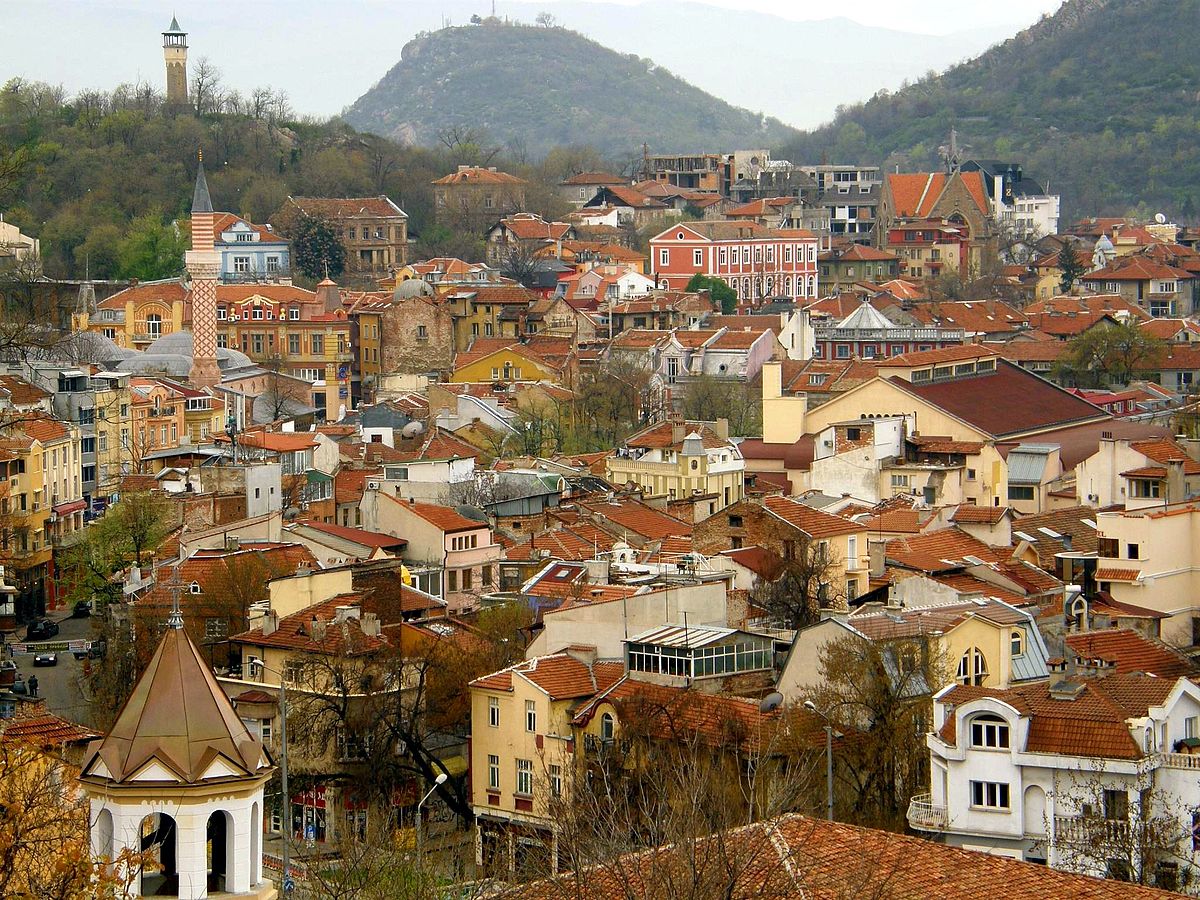 One of the canaries in the global warming coal mines. The sultan and sultaness of Brunei. Something tells me that car used to be elephants. I wonder if it boasts elephant power instead of horsepower. 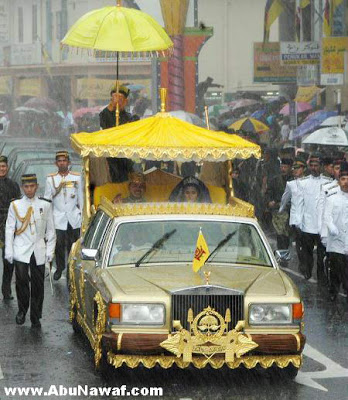 Looks delightful, but maybe now is not the best time to visit. 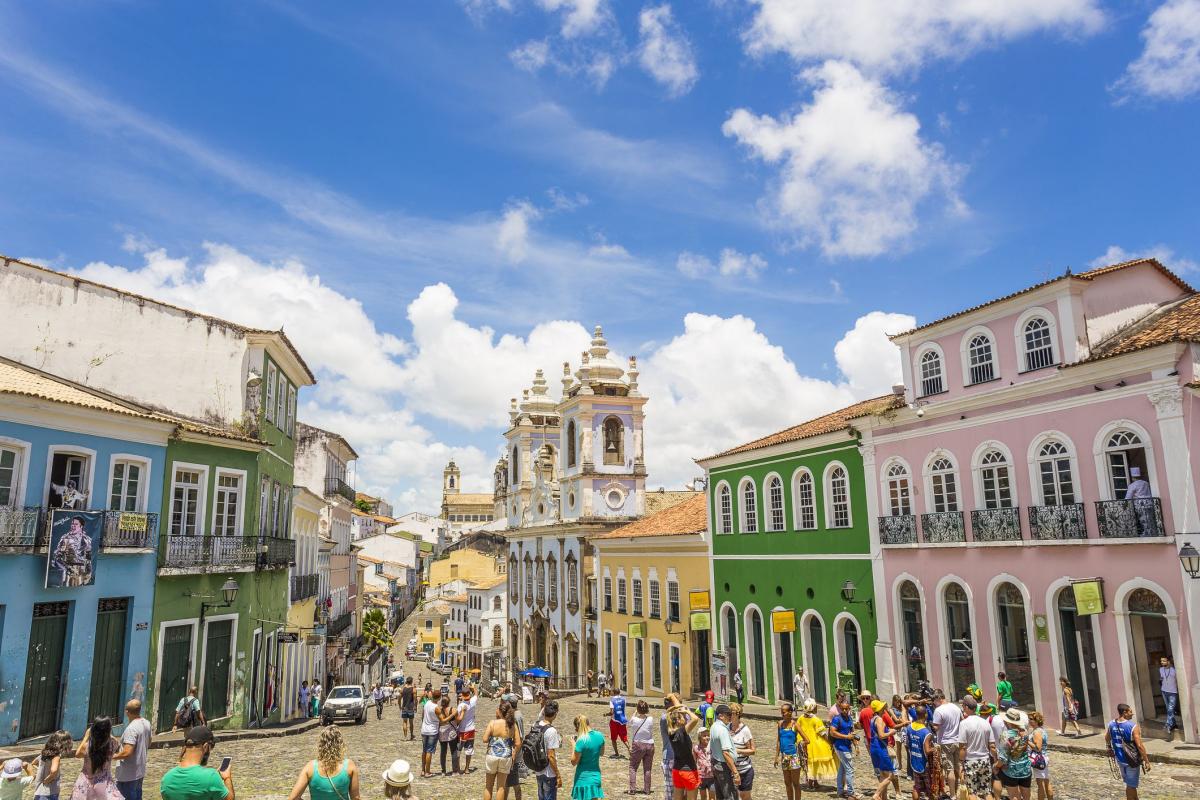 If I had my druthers, I'd be descended from meerkats. 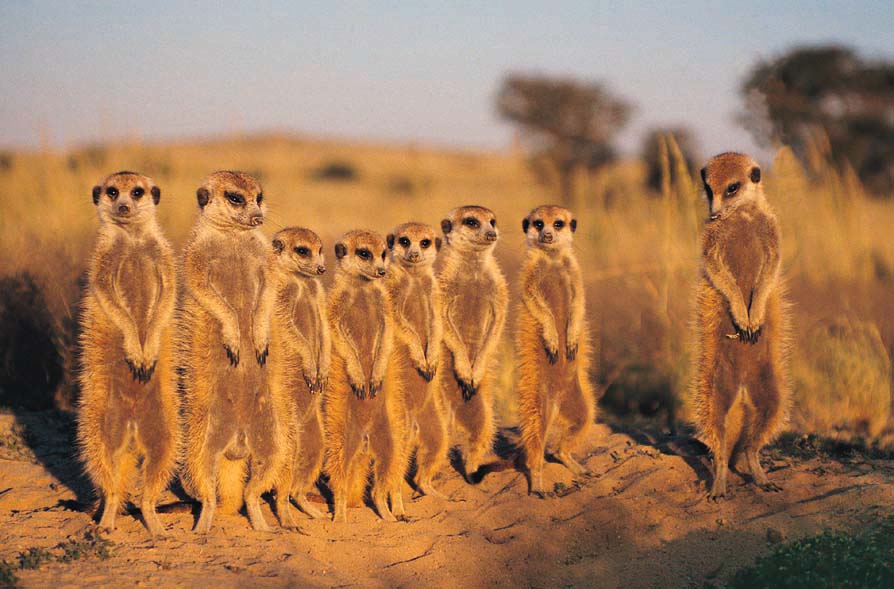 In my youth, Eastern Europe was ruled by the Soviet Union, and therefore it was all black and white. Later it was defined by war, also black and white. This is Bosnia-Herzogovina as it has also always been. Full of people living in very pretty towns. 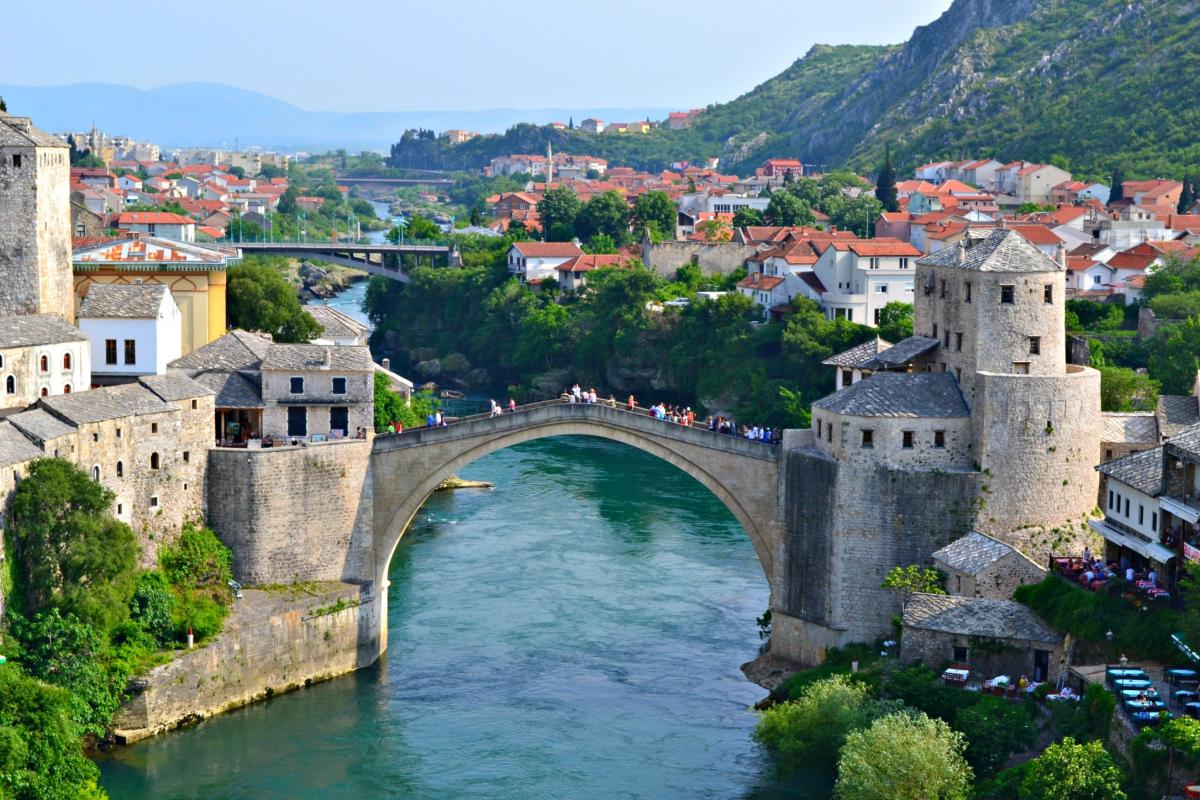