Sophie stopped dead still. Not twenty-five feet away a rowboat was pulled up onto the shingle. A bushy, burly man covered from shoulders to ankles in a ragged oilskin cloak was heaving wooden casks from boat to shore. A tattered boy of eight or nine ran barefoot across the shingle as if it were a dance floor, picked up a cask almost half as big as he was, and staggered back with it the way he had come. The tall black shadows of the net sheds swallowed him whole. 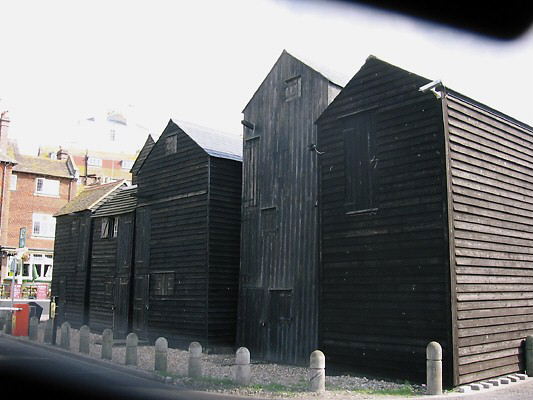 The track stretched away toward the castle, the sheep nibbled at the green, and the dry tops of meadow grass stood still in the summer sun. Looking around, Sophie could see nothing of the 21st Century. She took a deep breath laced with a salty hint of the sea, living for a moment with the reality of Max and his world. Then she turned back towards her own. 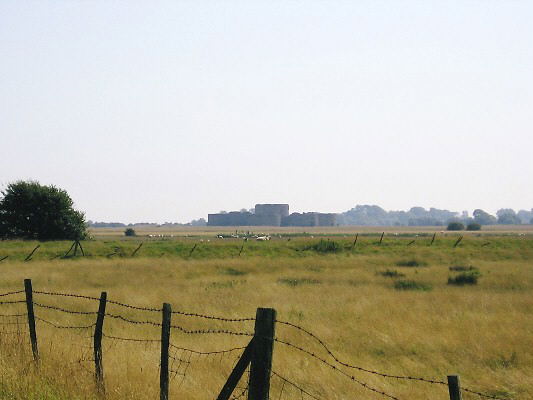 "The church was cooler. It was old, with thick stone walls. Tall, slender windows kept out most of the bright sunlight, some of which streamed through a small inset of stained-glass full of blues and greens, creating a puddle of underwater light. Sophie sank into a pew where no light fell. Peace swept over her like a blessing, as she rested her eyes on the blue-green ripples that played on the stone floor." Read more about Romney Marsh Church

Half-way down
Hangs one that gathers samphire; dreadful trade! 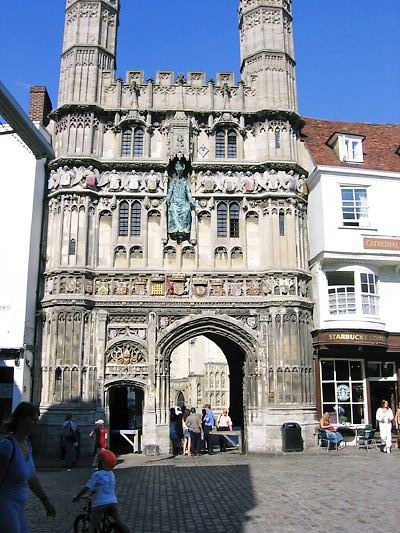 “Christchurch Gate. 1517. Bronze figure of Christ installed 1991 replacing the one used for target practice by Parliamentarians in 1642.”
She looked up at the huge figure above her. “Still not easy to miss,” she muttered to herself. She thought he looked a little disgruntled, a little wary. Keeping a sharp eye out for archers, no doubt. Read more about The Gatehouse 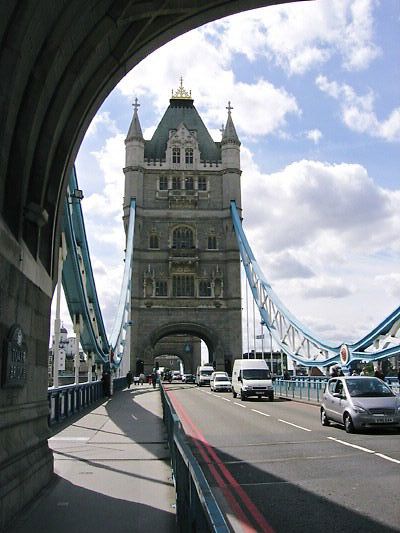 The ferry carrying soldiers to ships waiting in Thames Estuary would pass beneath London Bridge at any moment. The shops and houses that lined the bridge closed off any direct access to a view of the river, so Alice and her companions had crowded onto a small balcony at the rear of a public house where they had been escorted from the court to send off husbands and lovers. Read more about Prologue

My characters are off across the Yorkshire Moors to waylay the Wild Hunt. But when their quest is finished, I hope they get a chance to drop into this village in the Yorkshire Dales for a nice cream tea. 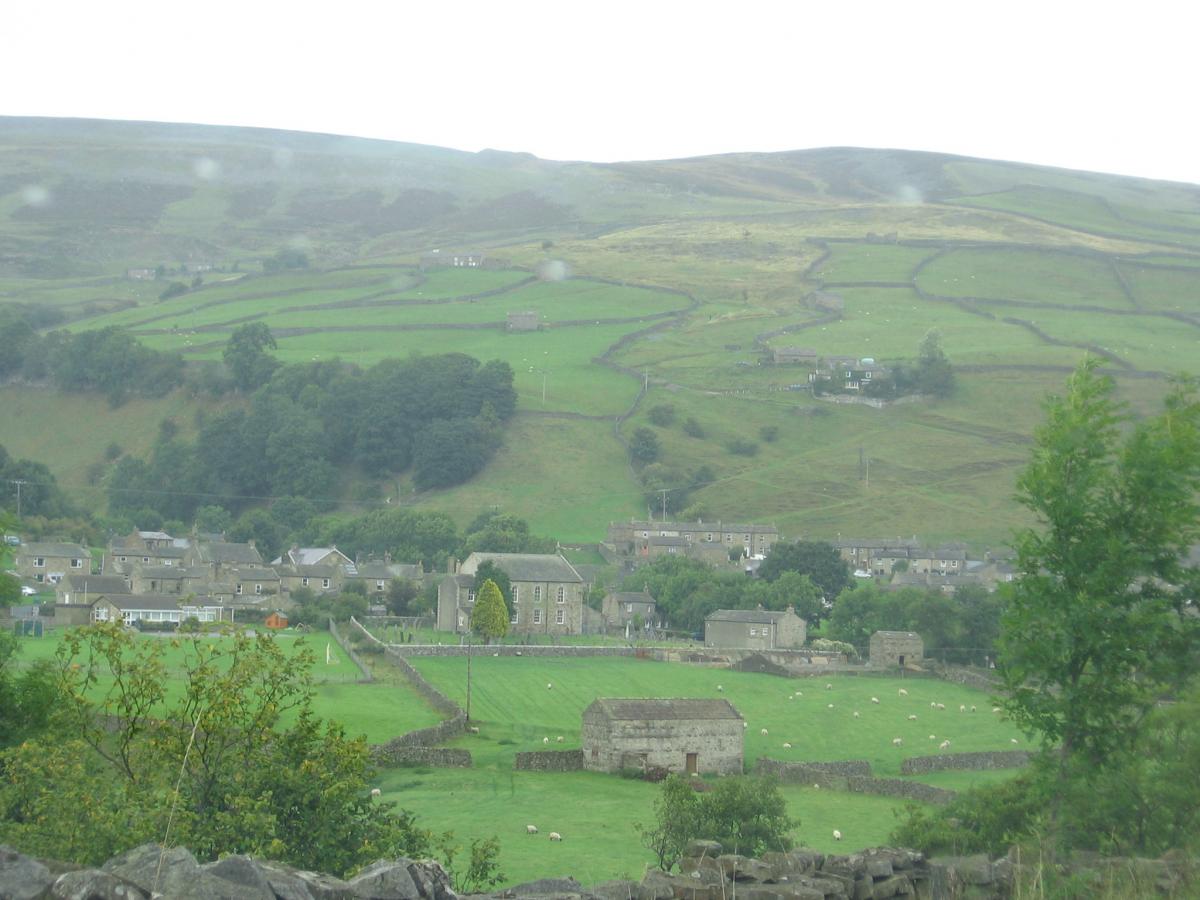 Read more about Village in the Dales

Sunrise this morning shone through these stones as it has done on the Winter Solstice these several thousand years. Two years ago, I drove by on the the eve of the Summer Solstice and got caught up in the traffic heading in. The beautiful people in the car next to me - wreathed in flowers and smiles - invited me to the dance, but I couldn't go then. Read more about Solstice

In Ghosts of Great Britain (possibly a working title), Barbara Stoner's brilliant second novel (a mere 2 or 3 chapters away from finis), her heroine, in a mad dash from the Shambles to York Minster, fetches up against a stony emperor. If she had taken the time to read the plaque, she would have found that Constantine, in a series of political moves too byzantine to relate here, was proclaimed Emperor near this spot in 306 C.E. Read more about York - Birthplace of Christianity!